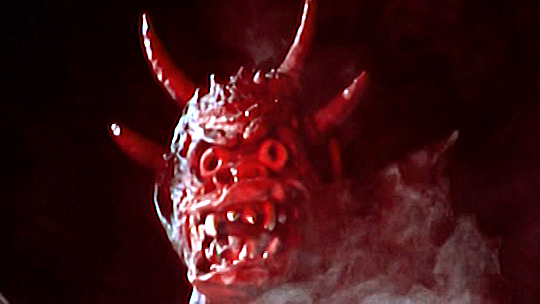 We are so excited for this year’s Portland Horror Film Festival™ that we can’t wait until June to share some of the great films in store for you, so we’re not going to!

Get your tickets HERE.

Be sure to come early for your free Soul Protector and evaluation!

Synopsis: Before William Girdler made Grizzly and The Manitou, his first feature film was ASYLUM OF SATAN, released with the tagline “Love Slaves of Satan tortured to blood-dripping death”. This trippy exploitation film, shot on a budget of just $50,000, features Carla Borelli (Falcon Crest) as Lucina, a young woman under the care of the mysterious Doctor Specter, played by Charles Kissinger (Grizzly, The Manitou). Lucina begins to question the doctor’s methods and discovers things are a lot more sinister than she could ever have imagined.

Fun fact: Michael Aquino (member of the Church of Satan and Temple of Set founder) served as technical advisor on the film.