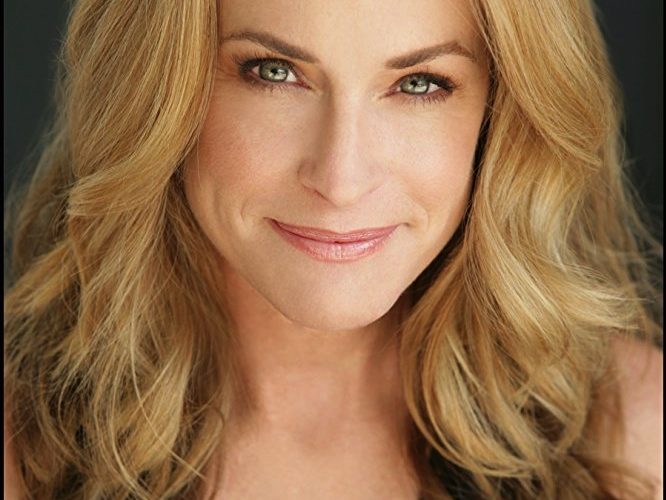 [Appearing Wednesday, June 13]
Born and raised in Southern California, Amanda was discovered when she was a teenager by an agent while performing in local L.A. theatre. She landed several commercials and her first breakout role as a teenager in the hit science fiction series Buck Rogers in the 25th Century. By her early 20s was getting lead roles in major films like Fast Times at Ridgemont High, A Nightmare on Elm Street, Better Off Dead, and Silverado. Her numerous film and television appearances include roles on CSI and Murder in the First. When not acting, Amanda enjoys donating her time to environmental organizations and her passion for yoga.