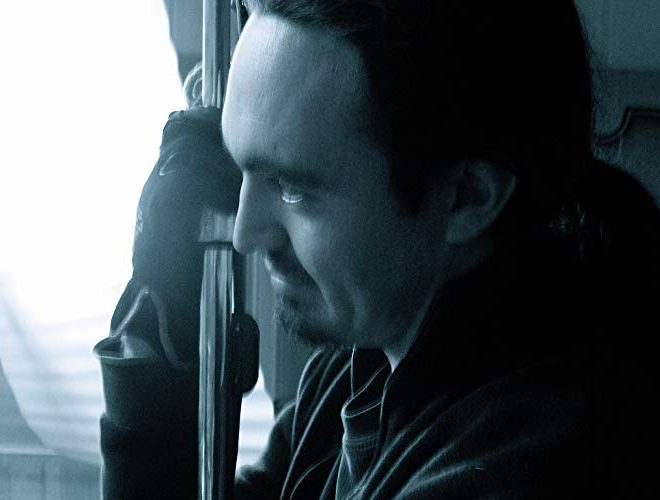 Andrew Patrick Torrez has worked in both the studio and independent movie world, helming several feature length films including the psychological thriller Sickness House. As a director, his dark comedy feature film Under the Gun earned the “Official Selection” at the New York Independent Film Festival in Los Angeles and “Best Feature Length Comedy” at the MiniDV Festival. As a writer, he has worked for many independent feature film companies, including NuLight Productions and Mosaic Films. He also adapted The Book of Skulls for the SyFy network.