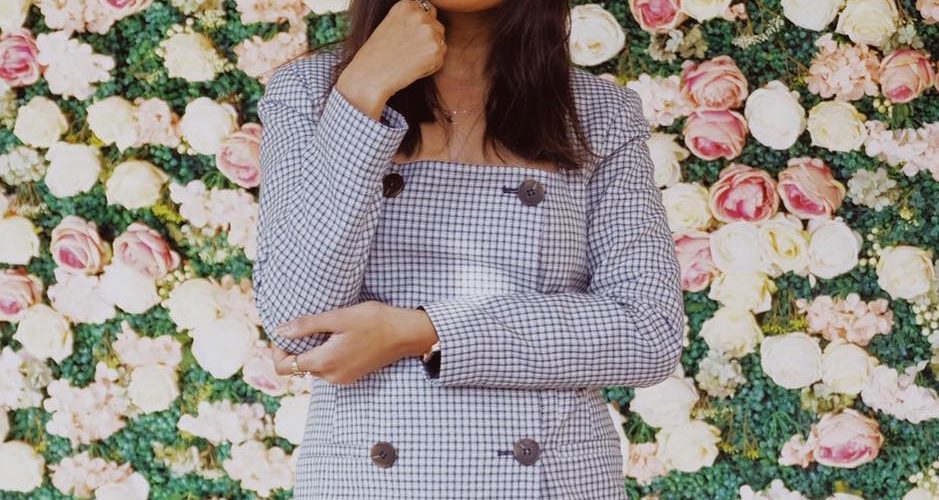 Anisha Savan is a film writer, director, editor and producer based in New York City. In addition to narrative work, she has had the pleasure of directing music videos, fashion ads, and contemporary dance films. Her first horror short, He Comes From a Good Family, was released in 2020, receiving several awards across festivals. Her latest horror short, Ghost Me, won Best Horror at the Los Angeles Film Awards, and picked up both Best Horror and the Audience Award at the European Short Film Festival. Ghost Me will have it’s U.S. premiere at Portland Horror Film Festival.