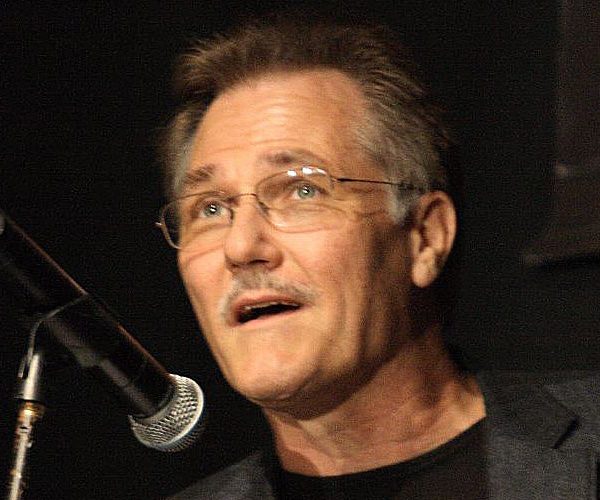 Presenting our 2018 BLOODY JUDGE! Brian Yuzna is a producer, director, and writer, known for Honey, I Shrunk the Kids, Bride of Re-Animator, and Beyond Re-Animator, who has been active within the independent horror genre for over thirty years. He is widely known as the producer behind Re-Animator, as well as being the first American filmmaker to adapt a manga into a live-action feature. He has helmed several adaptations of the work of H. P. Lovecraft, and has assisted many first time directors, including Stuart Gordon, Christophe Gans, and Luis De La Madrid, in getting their projects made.