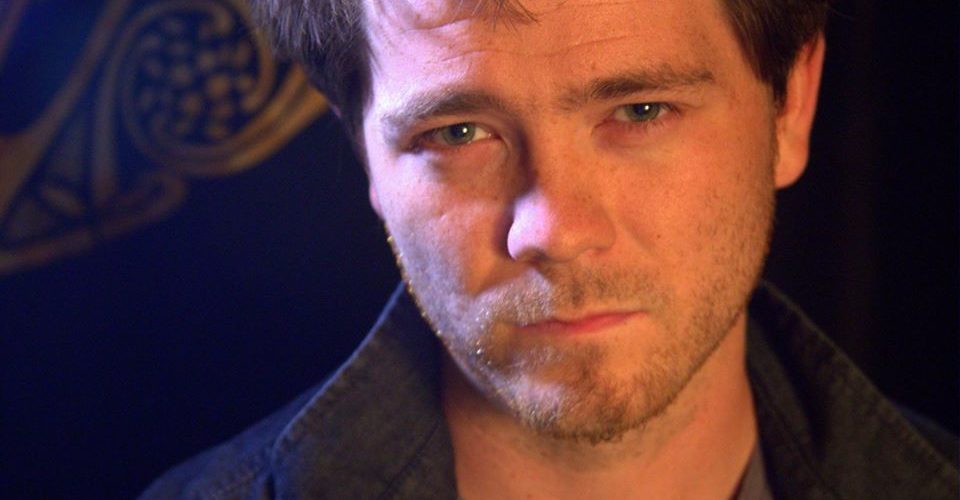 Calvin Morié McCarthy was born April 28th 1992 and raised in Vancouver WA. He began his career as an actor at age 16 playing Romeo in his high school theater production of “Romeo and Juliet”. He has appeared in such films as “the Adults in the room”, “Lake Noir” and “A House A Home”. Calvin has directed two feature films, 3 flies in a widow’s web and Bedtimescarries.com, and directed and produced the documentary Manos: a conversation with Jackie Neyman.