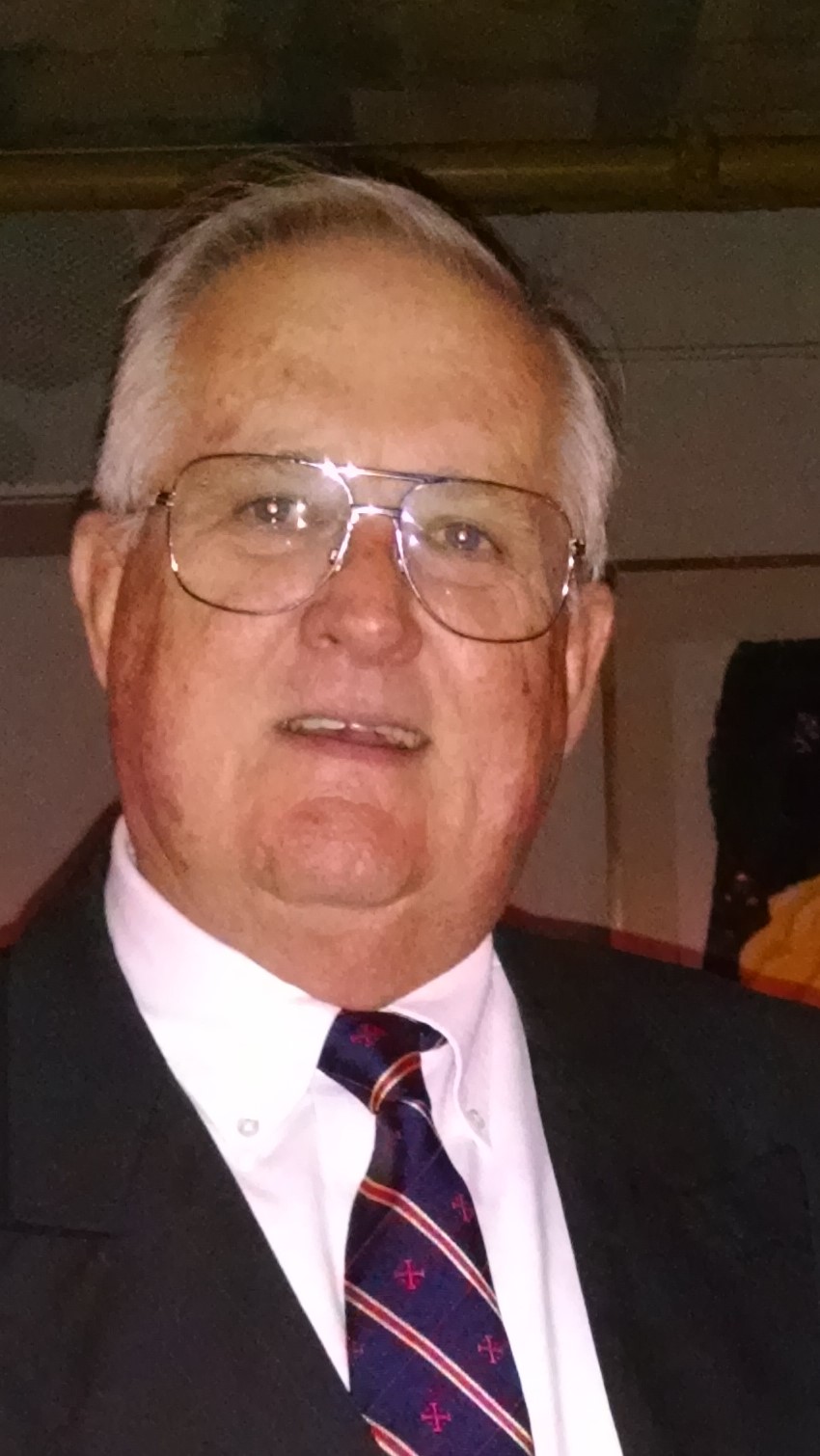 J. Patrick Kelly III, was born in Youngstown,Ohio, but has lived all over the country during his seven
plus decades. He now resides in Hamilton, Texas with his wife Gwen. Pat holds a BS degree in
Commerce and a MBA degree in Business Administration. He has worked in private sector in the
computer business and as a Legal Administrator as well as in the motion picture industry. He also
served in Homeland Security with Customs and Border Protection for 30 years. In retirement, he served
as Mayor of Hamilton, Texas.
Early in his career, Pat was both the brother-in-law and business partner of Director William Girdler.
Together they, along with several other Louisville, Kentucky associates, formed a commercial
production house that later produced motion pictures in addition to numerous commercials and
documentaries. During the 1970’s, Pat ran the business end of their company as Vice President and
also worked on a number of William Girdler’s motion pictures in varying capacities, ranging from
Producer to Production Manager, Co-Author, Assistant Director and Location Manager. After Girdler’s
death in a helicopter crash in the Philippines, Kelly disposed of his interest in the film company, Mid-
America Pictures.
He is an FAA licensed Aircraft Pilot with Commercial, Instrument, Single and Multi-engine ratings,.
He also holds a General Class, Amateur Radio Operator License, FCC Licensed which he operates as
W7JPK, out of Hamilton, Texas.