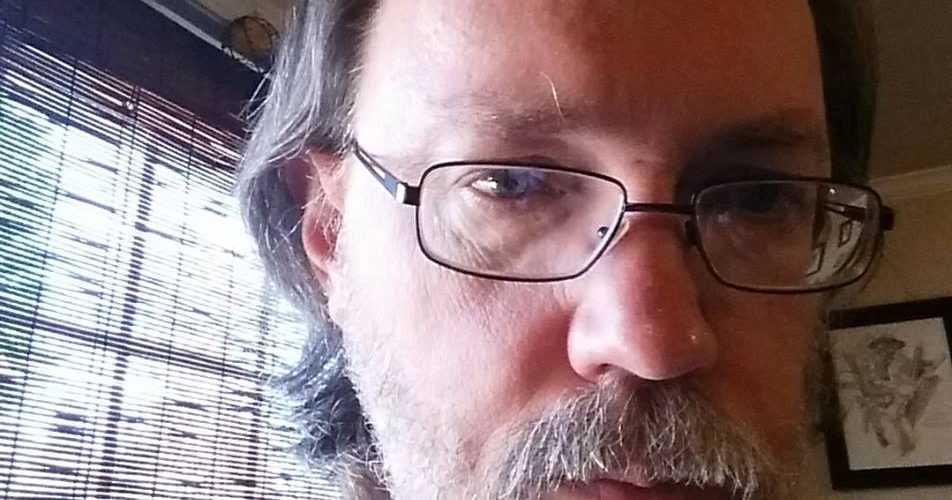 As a teenager Jefferson was introduced to the work of H. P. Lovecraft and Clive Barker, which has led to a lifelong love of horror in all its forms. He has a special affection for 1980s horror movies in all their over-the-top glory, and his two favorite horror films are Stuart Gordon’s Re-Animator and the original Hellraiser, which he saw for the first time during its theatrical release in 1987.