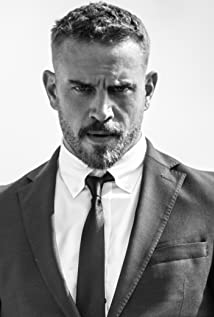 Josh Crotty (“Dirty Doug” – The Stairs) was born in Vancouver, Washington, just outside Portland Oregon. He was surrounded by all sorts of artistic influences including the two most prominent, his parents. Everything from culinary arts, playing multiple instruments to producing full on homemade TV and film “productions” with his extended family. With a reputation for being a bit of a troublemaker he left his hometown and landed in Los Angeles. His lack of classical training and “let’s just do it and see how it works” attitude worked in his favor as he has nabbed film and television ever since.