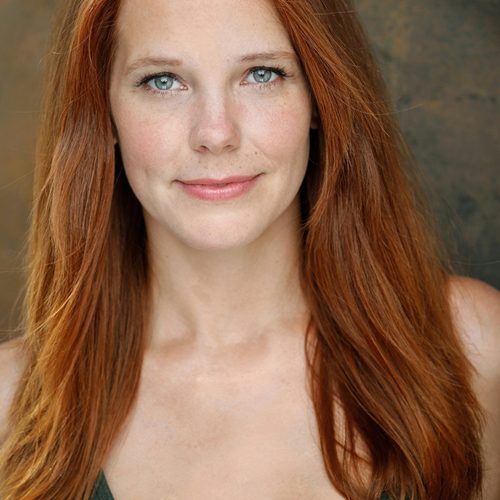 Julie Sharbutt is an LA filmmaker, writer, and actor. Member of Film Fatales LA and Alliance of Women Directors. 2017-18 Artist in the Time Warner OneFifty New Storytellers Initiative. Her film, MOVED, was distributed in 2015 (The Orchard). Her screenplays have won awards and been finalists at Bowery Film festival, Austin Film Festival and others, and her humor writing has appeared in The New Yorker. MFA in Acting from NYU. TV credits include I’M DYING UP HERE, THE GOOD WIFE. Films include THE WEEKEND and MALADIES. She is a regular performer at Upright Citizens Brigade Los Angeles.