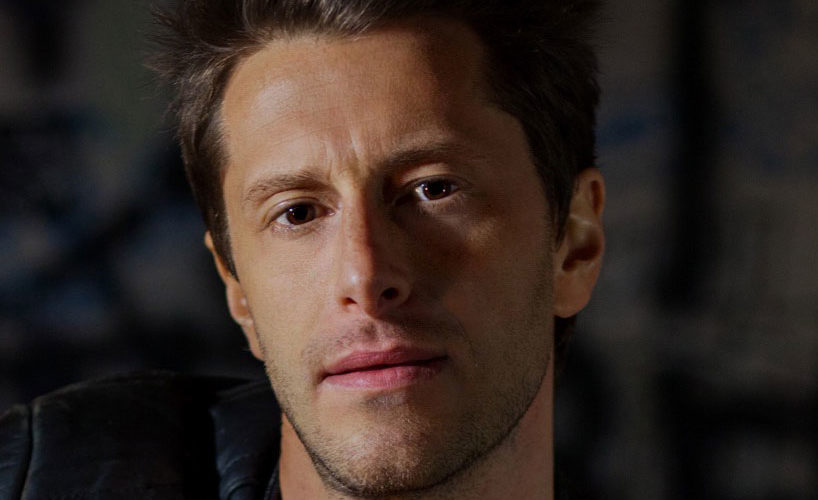 Nathan Crooker is an award-winning filmmaker who found his voice through horror. He has made several award winning shorts such as “Playback” (which went viral!) and “Midnight Delivery.” Crooker is also an accomplished producer having recently created and produced the 2021 horror anthology Isolation, helming some of the genre’s most innovative directors such as Larry Fessenden, Dennie Gordon, Bobby Roe, and Andrew Kasch. He also produced the horror feature Before Someone Gets Hurt, starring Michael Welch from Twilight. Last year Crooker founded his production company Ghost Gang. Speaking to contemporary social issues in the genre world, Ghost Gang champions artistic collaborations with prolific and original voices and strives to push the boundaries of horror, while creating a unique visual language. #NOFILTER, is a proof of concept for the feature of the same name. He is currently in preproduction on a feature he wrote and will direct, called Play With Me.