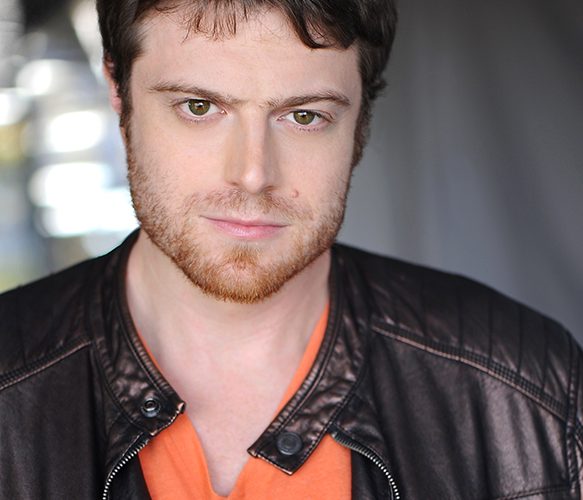 Neil Stevens is a writer and director born in Lynn, Massachusetts. As a kid he spent a lot of time in Salem, MA, visiting the witch dungeons, camping out, and telling ghost stories.  He has directed a number of short films that have played at festivals around the world, such as “The Clapper” and “Don’t Call 630-296-7536.” His main inspirations are Guillermo Del Toro, Jordan Peele, and John Carpenter. His new movie “The Monster” premiered at Mammoth Film Festival and has been terrifying audiences all throughout 2019.