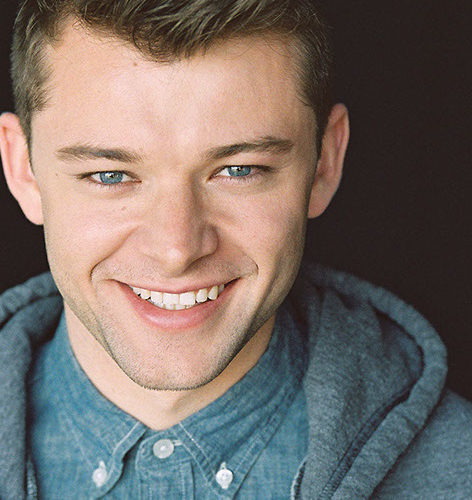 Although he had the opportunity to study law or medicine at the best schools in the world, Nico Bellamy decided not to apply himself throughout his entire academic life, and instead moved to Los Angeles in order to pursue a more stable career as an actor and writer. He is proud to have made a second home for himself on the stages at Upright Citizen’s Brigade and theaters along the West Coast, and excited to have a role in Red Snow that he can really dig his teeth into.