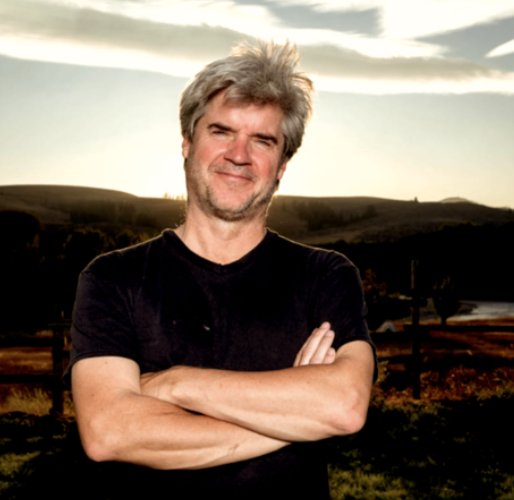 With over 60 film credits, his years of film work around the globe has given Mr. Purcell an observer’s eye. Having the opportunity to have worked under Vilmos Zsigmond and Hanskel Wexler has influenced him greatly. He recently received the European Cinematography Award and International Horror Hotel Award for Best Cinematographer on The Stairs, and has shot a dozen other award winning feature films and festival winning shorts.