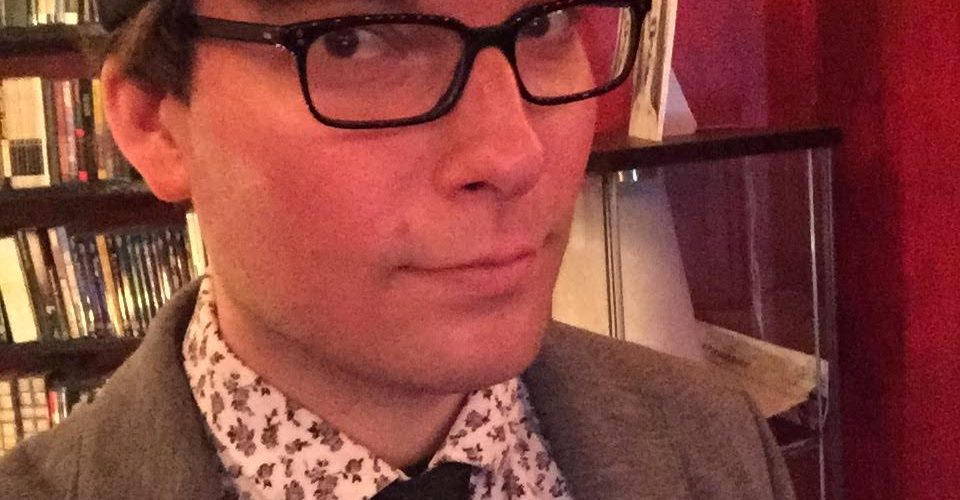 37 years young. Born and raised in SLC, Utah. At age 12, instead of lemonade stands, he was creating haunted houses out of his parent’s basement. In 2005, founded a local cult hit multi-art horror show titled “An October Evening”. He has gained a cult following on Youtube with his adaptations of “SCARY STORIES TO TELL IN THE DARK”. His favorite hobbies are ghost hunting, collecting macabre memorabilia and watching old black/white silent films. “THE PARKER SESSIONS” is his first feature film which is based on his own personal experiences with past trauma, depression and night terrors.