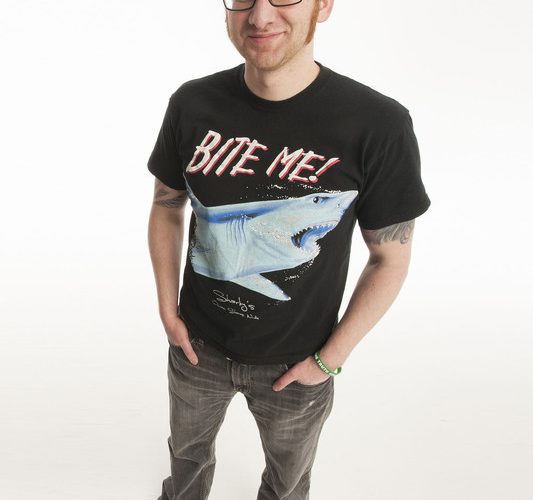 Ty Huffer resides in Seattle, Washington and is a graduate of the Seattle Film Institute. A writer, director, editor, and shooter he has made award winning films such as the feature Bite Size, a dark sci-fi indie comedy about a man who wakes up to find a talking shark in his hot tub. He is also the creator of award winning shorts and music videos. A film fanatic at a young age, it was his interest in telling fun and compelling stories, and inspiration from films like Big Trouble in Little China and Charlton Heston’s Omega Man that made him pursue a career in film. He continues to create engaging stories, think outside of the box, and push out new content aiming to stretch the viewer’s imaginations, surprise them, and most importantly make them scream and laugh.