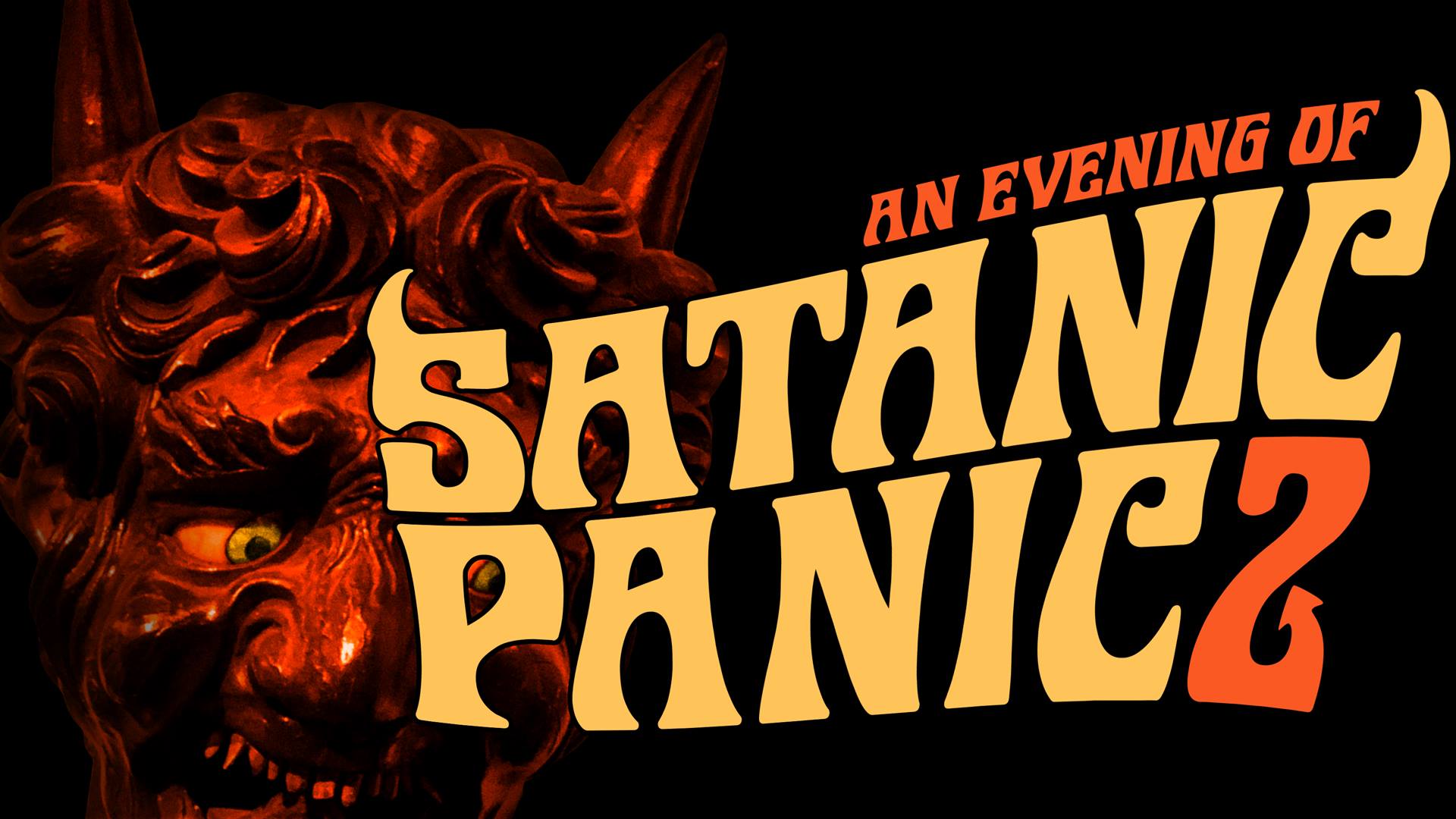 The Hollywood Theatre is located at 4122 NE Sandy Blvd, Portland, OR 97212. You can buy tickets online or in person at the box office. Doors open at 6:15 pm and we’ll have trained staff on-hand to perform individual Demonic Possession evaluations, so be sure to arrive early!

ABBY (1974) – Directed by William Girdler, Starring Carol Speed, William Marshall, & Terry Carter
ABBY (Carol Speed) is a kind-hearted and religious marriage counselor, until her father-in-law (William Marshall AKA “Blacula”), on an archaeological dig in Nigeria, unleashes a demonic entity that possesses Abby, driving her to excesses of madness and sexuality. This sensational classic from director William Girdler (ASYLUM OF SATAN, THE MANITOU, GRIZZLY), banned for many years, is a must-see on the big screen, and will be followed by crazy behind-the-scenes stories from J. Patrick Kelly, Girdler’s filmmaking associate, who performed several jobs on this troubled production.