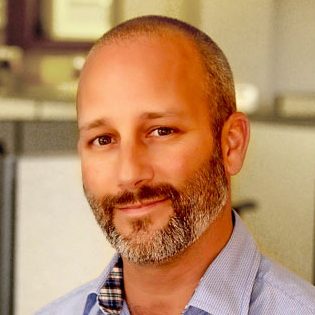 As a young person living in Vancouver, Canada, it was easy for Ben to explore the thriving film scene as a background player circa ’89/’90. That interest led to his first audition, which was for the role of young Stan in Stephen King’s IT. Studying acting remained a passion in his life, at the same time testing the waters with different career options. Currently, Ben is a Product Engineer at a tech company he has been with for 15 years.

Recently, Ben has attended several horror film conventions socializing with IT fans. He doesn’t like to sit still and is always on the move somewhere, domestically or internationally. In addition to “GEORGIE”, you can see him in the forthcoming documentary Pennywise: The story of IT, later this year.