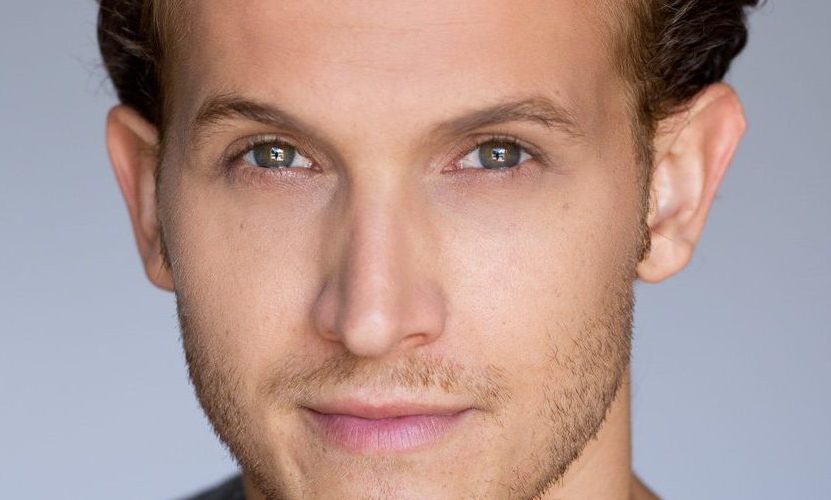 Brandon Wardle’s performing arts career began when he and his brother built a replica of the Star Trek set in their basement and filmed their own using an RCA VHS Camcorder. In high school, he was the Senior Producer and Lead Scriptwriter for his high school’s Emmy nominated Broadcast Journalism and Video Production program. After studying journalism at Ohio University, Brandon relocated to California and has been working in TV and film. He has written and produced two award-winning short films, acted in numerous films including most recently the Transformers prequel Bumblebee (2018), Stay Out Stay Alive (2019), and Youth (2016), and stars as Sam in the feature film, Frisky (2015). For his role of Sam, he has been nominated twice for ‘Best Actor.’