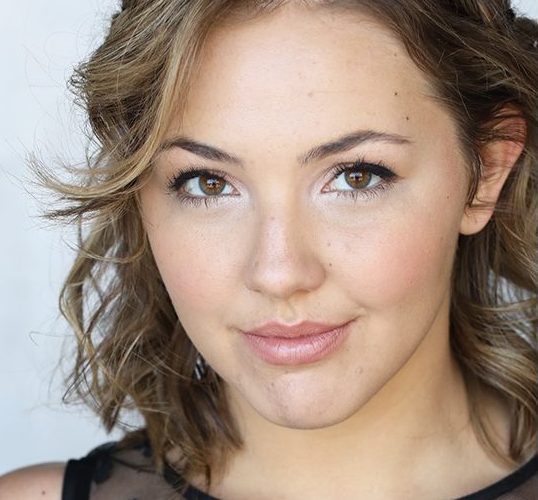 Brie Mattson is an American actress who has been in the industry since she was 16 years old appearing in TV and FILM with shows such as: NCIS, THE WITCHES OF EASTWICK, AGENTS OF SHIELD, CHANCE. etc. with leading roles in various independent and TV films. While she loves it all, there’s something specifically lovely about the camaraderie of an independent film that sets her heart on fire.The thriller/horror genre, specifically, showcase her skills as she imbues a compelling mix of strength and vulnerability. She says “Everyone worked SO incredibly hard on this film bringing every ounce of their skill and talent and I am immensely proud and excited to share it with the world! Sit back, relax. and ‘Stay Out, Stay Alive.”