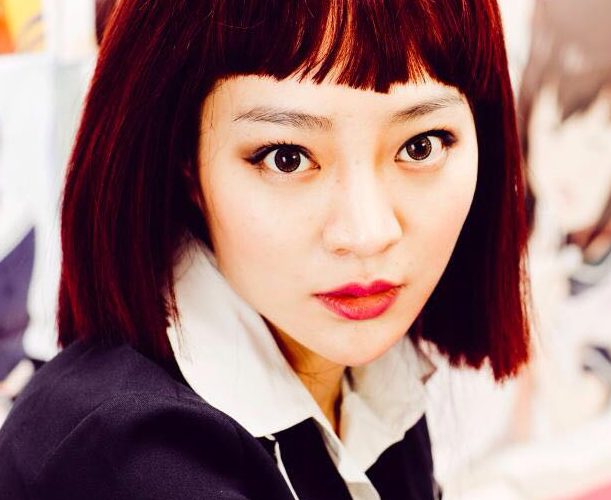 Kunjue Li, graduated from the Royal Academy of Drama. She is the only Chinese actress registered in the BAFTA. In 2018, she starred in Netflix’s “Berlin, I Love you”, which features Keira Knightley and Helen Mirren and participated in the BBC TV series “Blood Gangster”, “Kai Kai Street”, “Only Child”, etc.. She works with Ross O’Hennessy and Zara Phythian on the sci-fi movie “Knights of the Damned”. In 2017, she was invited to attend the Cannes Film Festival, her short film “Aymara”, which was named the best short film in Cannes. Her other films include “Ten Love Questions”, which was selected in The 67th Cannes Film Festival and “Happy Birthday”, which won the 12th Royal Film and Television Association’s Best Film Award.