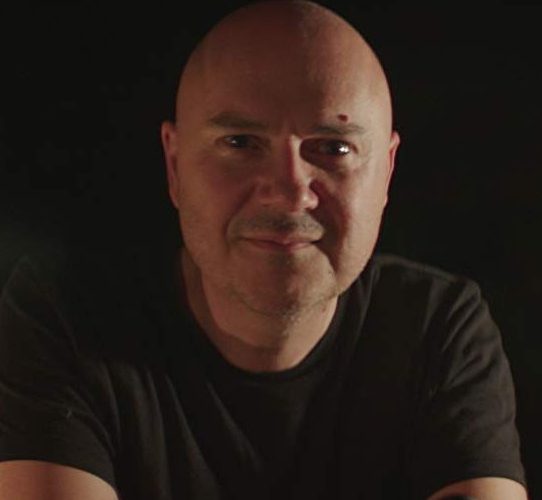 English born Dean Yurke has worked in the film industry for over 25 years and has credits on over 50 major motion pictures.  After graduating with a degree in media production and a masters in computer animation, his award winning student film landed him a job with Terry Gilliam’s visual effects company Peerless. There he headed the computer graphics department and was computer graphics supervisor on several notable features including 12 Monkeys, The Edge and Surviving Picasso. In 1997 Dean moved to California to join George Lucas’ Industrial Light and Magic to work on the Star Wars prequels. He has worked as an animator, digital artist or sequence supervisor on some of the highest grossing franchises of all time including Star Wars, Transformers, Harry Potter, Star Trek, Pirates of the Caribbean, Iron Man, Avengers and Avatar. In tandem with visual effects Dean is also an accomplished Writer / Director. His first feature is the supernatural thriller, STAY OUT STAY ALIVE.