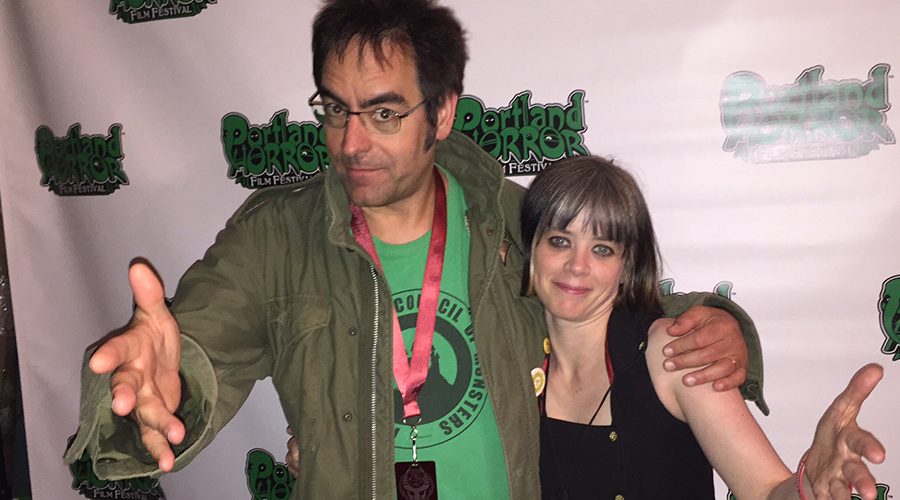 Edward Martin III is a writer and filmmaker scrabbling together a semblance of home in the Pacific Northwest. He’s surrounded by looming evergreens with sullen boughs, mountains that ponder the nature of death, and a relentless sea that dissolves everything it touches. Also, there’s a cat, primarily to offset all that rich delicious goodness. Edward’s second book Through the Night is being adapted to a feature film, and he is currently in production on several new films. His most recent movies are “The Dream-Quest of Unknown Kadath” (an animated adaptation of the Lovecraft novel), Flesh of my Flesh (a bizarre zombie horror set in the too-near future), and The Dead, a drama set at a wake. Several other film projects are in development at this time. He has also written and directed four web series: “Surviving the Zombie Apocalypse,” “Surviving the Zombie Apocalypse for Zombies,” “Head of House,” and “Scuba Dooba-Doo (an entirely underwater web series) and is working on two more. Because sleep, apparently, is an option. Find him online at HellbenderMedia.com