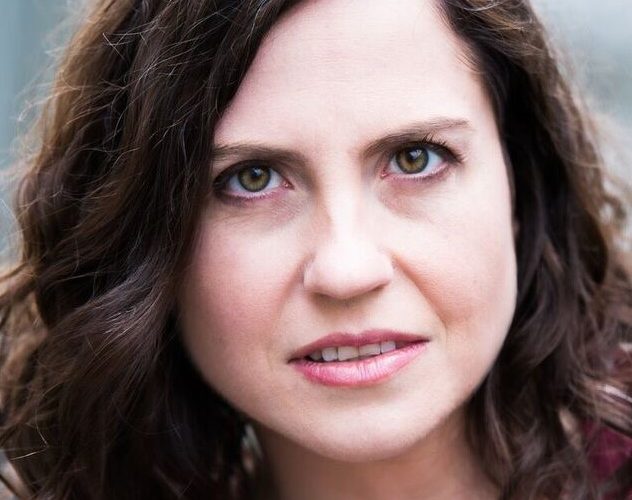 Elena Stecca is a Venezuelan-American film Director and Actress. Her work as director include co-director of the horror short film “Brace Face” and director the comedy shorts “The Solitaire” and “For the Love of Sasquatch.” Elena’s recent acting credits include horror films “Transitions,” “The Junkie,” and Beloved Beast.  She is also a recurring zombie on Sy Fy’s Z Nation TV show.