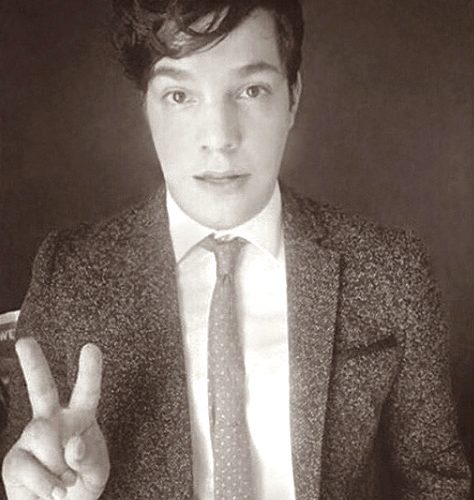 Isaias Zai Gallardo is a filmmaker, screenwriter, and actor. Born in the Texas Panhandle, Isaias was raised in a small, rural town, with cow-killing plants and agriculture, and little opportunity to excel in the arts. In the early 90s, comedian Steve Martin came to Gallardo’s uneventful town to film a movie. Isaias would go to the location to watch filming and began to take a stronger interest in cinema, often renting comedies and 70s and 80s horror flicks.

He studied film and screenwriting at the University of Texas at Arlington, and works in Dallas, TX, producing marketing videos and doing freelance work. He received an “Innovation of the Year” Award from DCCCD for a documentary that he produced about creating ceramic poppies for each Texas soldier that died during WWI.