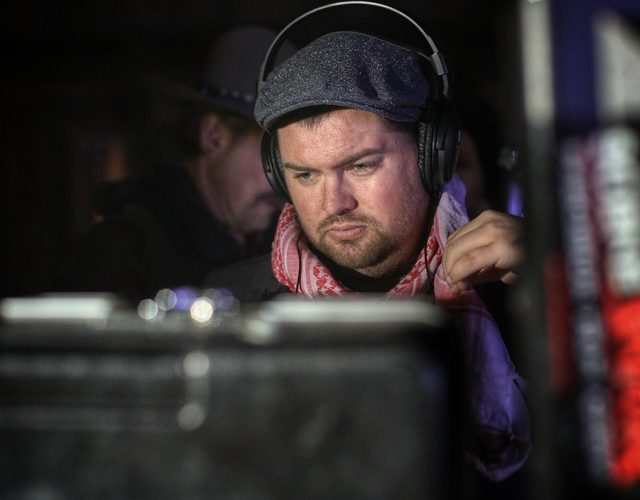 Big Legend marks Justin’s directorial debut on the big screen. Originally from the Pacific Northwest, Justin moved to Los Angeles in 2013. He and Kevin Makely formed Papa Octopus and have produced 4 other titles written and directed by Lee. A Reckoning and Any Bullet Will Do are Westerns scheduled to release later this year, and Swell is the story of a young woman coming to terms with her past, expected to be release in early 2019. Lee recently concluded principle photography on his latest project, Alone We Fight, a WWII film inspired by stories told by his grandfather, which is also slated to release this fall.