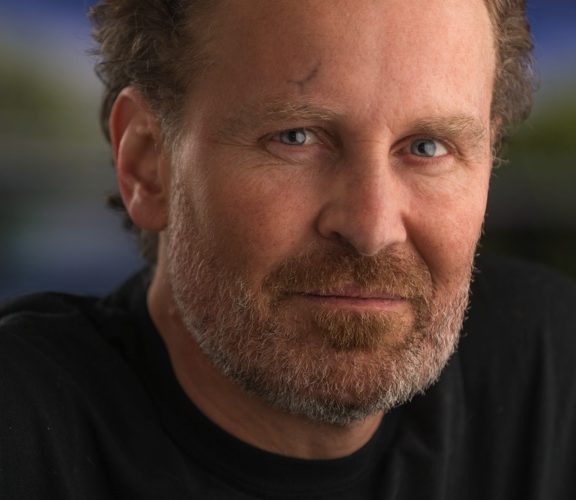 [Appearing Wed, June 13]
As a Portland actor/writer/director, Todd is familiar face both in front of and behind the camera with scores of independent roles under his belt, as well as having had speaking roles on Leverage, The Librarians, and Grimm. Best described as a character actor, Robinson also appears opposite Makely in Lee’s Any Bullet Will Do, a Western shot in the snowy mountains of Montana. In addition to performing, Todd enjoys playing music and sharing his experience by teaching acting workshops.