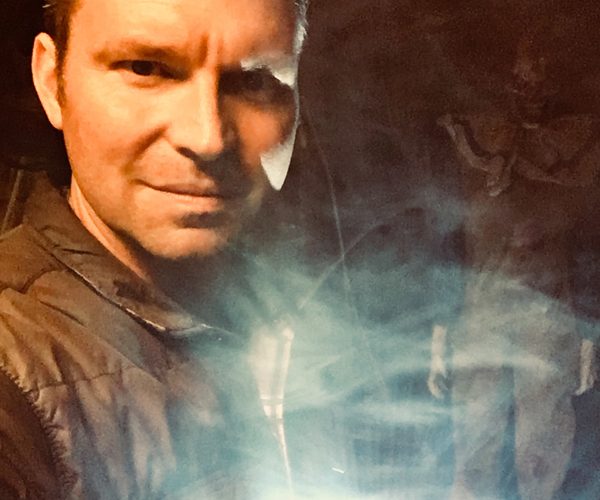 Justin Zimmerman, MFA in Film, is a nationally recognized writer, filmmaker and professor. His narrative and documentary work has appeared in film festivals across the globe and has been broadcast on national public television, where he won two international television awards. He contributed a story to the Eisner Award winning graphic novel Love Is Love, and his script and comic work has been optioned on multiple occasions. He’s also a huge fan of practical special effects, hence MADE YOU LOOK. See more of Justin’s work at www.brickerdown.com