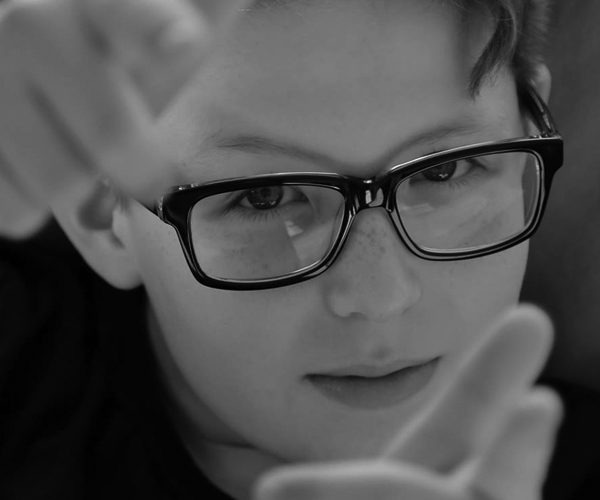 Kian Doughty is a 7th grade acting enthusiast. “Made You Look” is his first film (as both actor and writer), though he has appeared in local plays and as an extra on Portlandia. Raiders of the Lost Ark is his favorite film, and Gremlins was the first movie he ever watched with Justin, so working with Chris Walas almost blew his mind. He really loves this stuff!