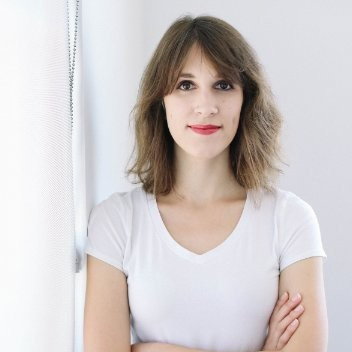 Lyndsey has worn many hats as an actress, art director, and casting director. In 2019, she co-directed the horror short film “Audiobook of the Dead”, which premiered at the Chattanooga Film Festival and went on to play Salem Horror Fest, Another Hole in the Head, and many more. Lyndsey loves horror films that feature strong heroines like Laurie Strode and Buffy Summers, so she is excited for horror fans to see Olivia Romo kick ass in Red Snow.