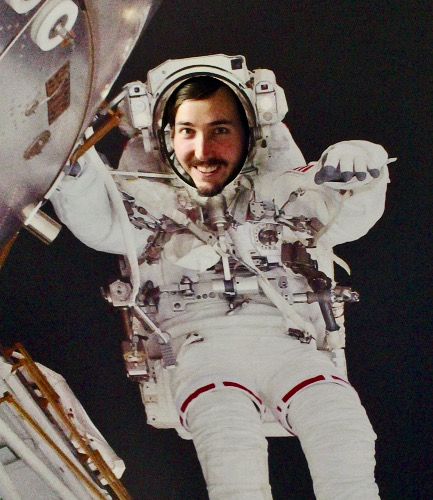 Matt Koski is a creative technician. A Tucson native, he’s been producing animation and music for 12 years in Portland. He was influenced by Tim Burton and Henry Selick’s “The Nightmare Before Christmas,” watching the film frame by frame. His past projects include a music video for the band Towers, a segment for 100 Friends of Finland, and giving Johnny Marr a ride to his gig.