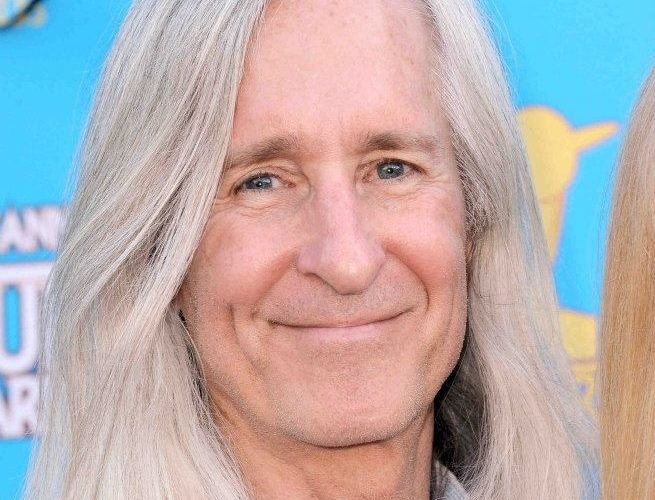 Mick Garris is an Award-winning filmmaker, beloved by horror fans and known for his screenwriting and directing on projects like NIGHTMARE CINEMA, RIDING THE BULLET, *BATTERIES NOT INCLUDED, THE FLY II, HOCUS POCUS, CRITTERS 2, SYCHO IV: THE BEGINNING, TALES FROM THE CRYPT, MASTERS OF HORROR, PRETTY LITTLE LIARS, and many many more!

He is Creator and Executive Producer of Showtime’s MASTERS OF HORROR series, as well as creator of the NBC series, FEAR ITSELF, and you can listen to his insightful interviews with horror filmmakers on his podcast POST MORTEM with Mick Garris.